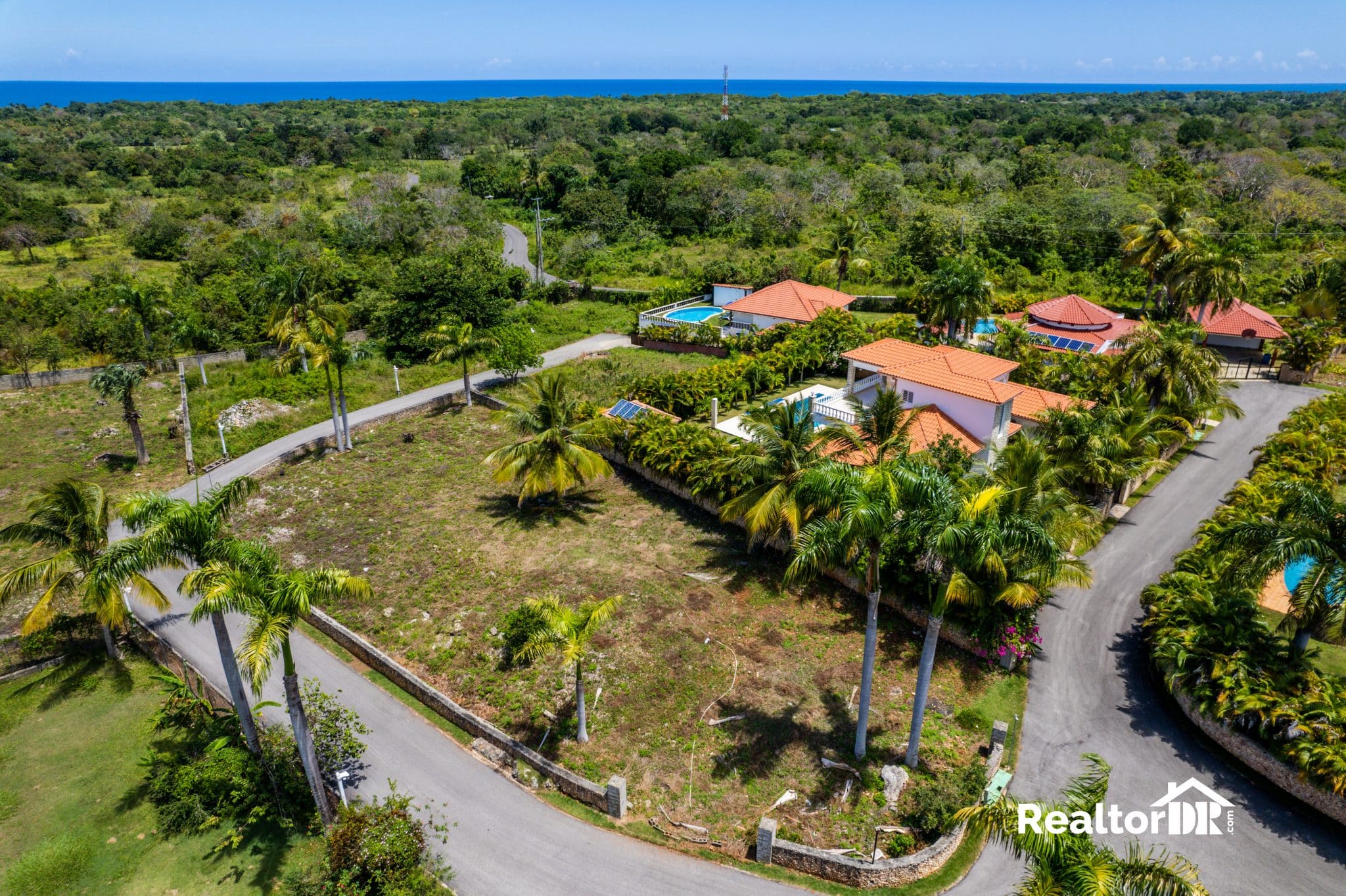 Lots for Sale in a hight capital gain area . Build your house or Villa just steps away form Sosua and Cabarete in premium Residential area.

Lomas Mironas is a community located in the North Coast beautiful Cabarete.
Cabarete is a tourist area recently named the Wind and Surf Capital of the Dominican Republic. It is an area of the island that combines mountains, lagoons and white sand beaches.

SOLD Excellent opportunity for building your dream home or whatever…

Lot for Sale in Puerto Chiquito

This lot is located in a residential community just five…